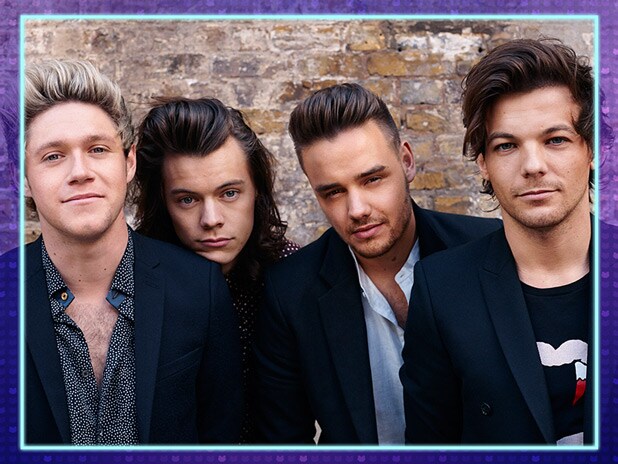 One Direction exploded onto the scene after first coming together on the UK's X Factor. With their debut album "Up All Night", the band became the first ever UK band to debut at number 1 on the US Billboard chart. Their second album, "Take Me Home", was released in 2012 and features the songs "Live While We're Young" and ""Little Things".