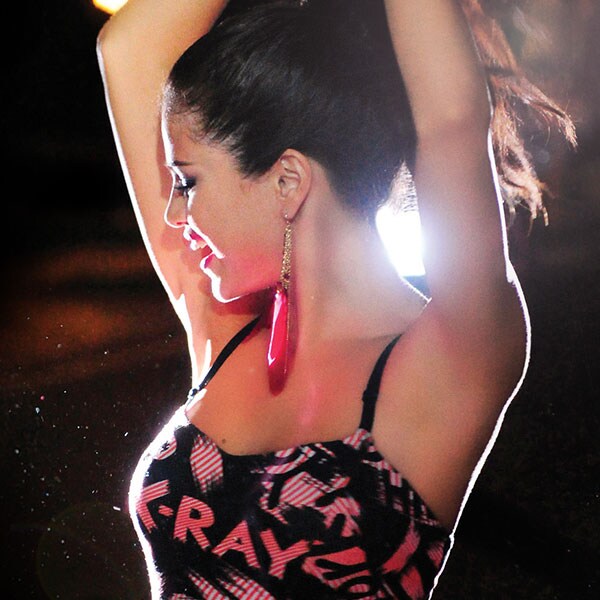 Selena's meteoric success began with her lead role in "The Wizards of Waverly Place" and as the front woman for Selena Gomez & the Scene. In 2013, Selena released her first solo album, 'Stars Dance", which included the hit singles "Come and Get It" and "Slow Down".

A Year Without Rain

When The Sun Goes Down