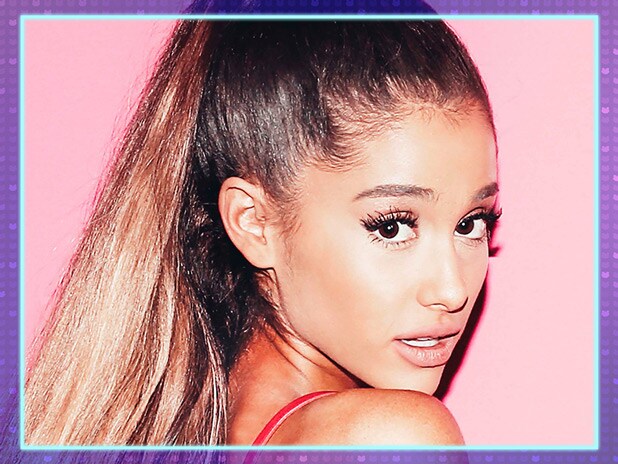 Previously known mostly for her lead role on Victorious, Ariana is now climbing the music charts. She has amassed a huge following online, with The Huffington Post dubbing her as the "Third Most Influential Actress Online" above Miley Cyrus and Jennifer Aniston, and Billboard describing her as the "Most Influential Person to Watch Online".